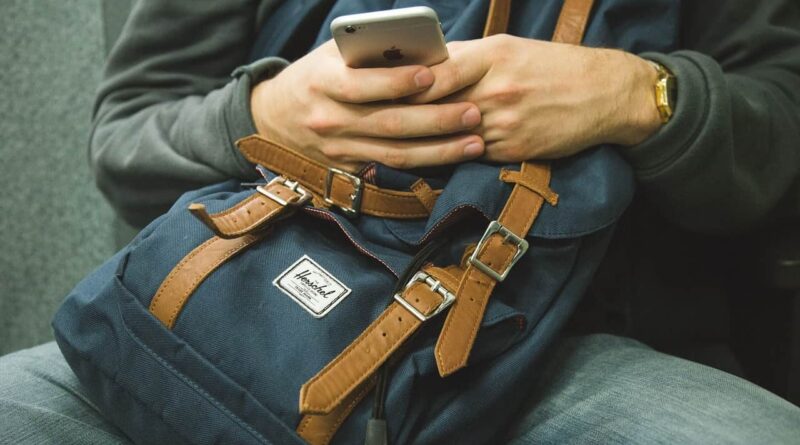 5 Best Mobile Gaming Categories to Play on iOS:- Whether you’re an avid gamer or an ordinary mobile user, you can at least agree that mobile apps, especially games published for iOS devices, are an excellent way to pass the time.

After all, the Apple Store has a huge selection of games, from casual ones like Candy Crush Saga to more competitive titles like Mobile Legends. But with new games being developed for the platform every year, how do you know which ones are actually worth your time?

To help you search, here are five mobile gaming categories on iOS that you can consider.

If you’ve ever played titles like Forager or Clicker Heroes, then you already have an idea what idle games are. It may not be as fun as it sounds, but idle games can be pretty strategic.

In them, you input commands for a few minutes (like, let’s say, add a couple of turrets, fix your fields, or send party members off to a dungeon) and leave the game alone for a few hours.

Once you check back, you’ll find that progress has been made! It’s the perfect option for busy people.

Foxy Games has a selection of titles on their iOS app inspired by some of the most popular film franchises ever made, such as the adventure-filled Indiana Jones. Although it premiered back in 1981, this Steven Spielberg-directed story stretched to four films in the franchise—with a fifth one set to be released next year.

This proves the film’s enduring appeal over the years. Star Wars, Jurassic World, and The Walking Dead, also have mobile games inspired by them.

You’ll be hard-pressed to find a mobile gamer who hasn’t heard of MOBA or multiplayer online battle arena. Titles such as Mobile Legends and Arena of Valour belong to this category.

As a sub-genre of massive multiplayer online games, MOBA games let you customise your character to your heart’s content, from its physical appearance to its stats.

The goal of MOBA is to compete against opposing teams at once in a real-time strategy event. You can choose to team up with friends, too, for the extra advantage.

Everybody loves a good game of Monopoly or Cluedo. But because of the pandemic, it has been difficult to gather everyone together in one place. Luckily, some of these game publishers have taken the liberty to port their games to mobile.

For example, Uno, poker, and Hearthstone are all available free-to-play and player-versus-player enabled. Incidentally, an article on Geekwire notes that the Wizards of the Coast, the genius behind Dungeons & Dragons, has their own support app for the tabletop game.

It may not be an actual port of D&D, but it still shows how far tabletop has come in platforms that are, well, off the table.

Puzzles require so much focus that they can kill a few hours without you even noticing. If you genuinely want an award-winning puzzle solver, play Monument Valley. In contrast to the bright colours of Candy Crush Saga, the game’s graphics are more calming, and the levels are infinitely shorter (only ten, in fact).

However, every stage is like opening a box of artisan chocolates—nothing is similar, from puzzles to the level settings. You’ll probably find yourself playing it nice and slow, just to savour the experience.

See Next: 10 Best IOS Games Free (Must Play Once)