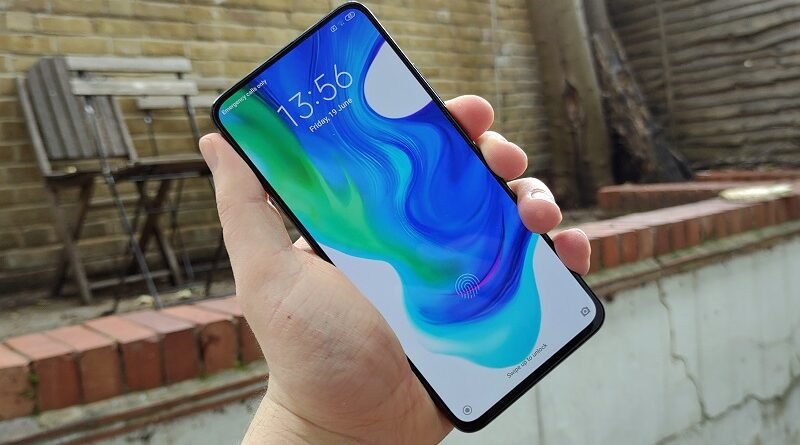 Xiaomi Poco F2 could Launch in Q1 2020 with Flagship Specs:- Xiaomi’s sub-brand Poco can launch a new smartphone in the year 2020. The company’s global head Alvin Tse has hinted that the successor of the Poco F1 phone can be launched in the new year. The company launched the Poco F1 phone in 2018. This phone was an affordable flagship smartphone that became very popular among users. Poco F1 smartphone has Snapdragon 845 chipset.

It has been more than a year since the Poco F1 phone was launched. In such a situation, users were waiting for its successor in the year 2019. Now Poco’s global head Alvin Tse has hinted that the Xiaomi Poco F2 could be launched in the early 2020s. In one of his tweets, he has said that all of you will get a lot of information about POCO in 2020. Since its hint, there is speculation that Xiaomi may launch the Poco F1 successor phone next year.

Earlier in November last month, Xiaomi’s smartphone was spotted during 3C certification. There is speculation about this phone that it could be Poco F2. This phone from Xiaomi was spotted with M1912G7BE / C model number and 27W fast charging. Xiaomi Poco F1 is still very popular with buyers after the smartphone launch.

Xiaomi has planned everything and soon we are going to see Pocophone’s next version. It is expected that the phone could launch in Q1 of 2020, but it is just a rumor.

Recently, Xiaomi has cut the price on the Poco f1 phone. This phone Xiaomi can currently be purchased from Flipkart at an initial price of Rs 14,999.