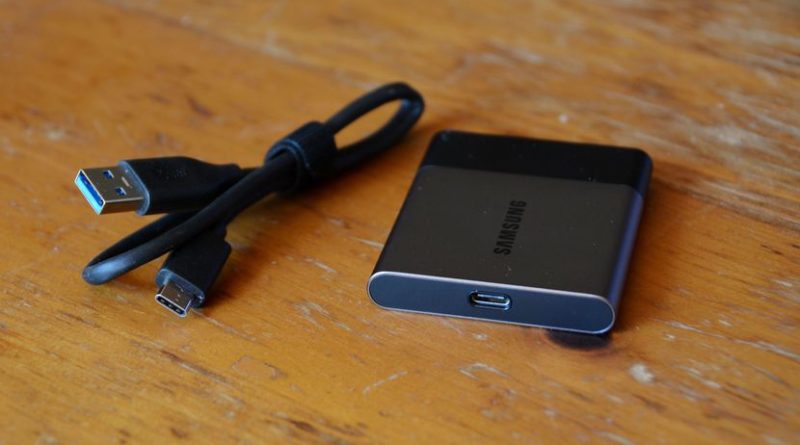 WHAT IS SSD? | SSD vs HDD Speed, Gaming, Speed Test, etc:- Bored by your slow hard drive and want something fast and smart then you are on the right page. Today we will talk about SSD’s (solid-state drives). An SSD Drive Price, SSD Laptop, SSD Drive Price In India: SSD drive is a non-volatile storage device that gives a superfast reading and writing speed on a computer (laptop, desktop, etc.) SSD’s has no moving part’s which make them different. SSD saves data in flash memory which makes them faster. Generally SSD’s transfer digital data, that is reading and writing is done through digital signals.

HOW IS SSD DIFFERENT FROM HDD? A solid State Drive is different from a hard disk drive in the following fields:-

How Much Performance Boost An SSD Laptop Gives? An SSD laptop typically works much faster than a hard disk drive, especially in high-end gaming. SSD’s can boost gaming performance up to 5-10fps depending on the game. SSD makes games load much faster and make the gaming experience smoother, faster, and much enjoyable. How games can speed up check out our graphic card article.

SSD’s also help’s applications & software’s to load faster and smoother when it comes to video editing it makes video rendering much fast which saves a lot of time for the video editor. Other than this processor is also important in video editing.

SSD’s also makes the operating system faster(in installed in it) and reduces the system starting and closing time and makes the overall system faster tremendously. It speeds up the application’s opening time, increases transfer speed that is reading and writing.

SSD For Laptop And Desktop:-

SSD Drive Price, SSD Laptop, SSD Drive Price In India: Laptop and desktops generally come in small sticks and 2.5inch drive. Both the SSD’s are powerful and fast which can boost your PC’s performance significantly. And SSD also comes in a portable form but they are a little costly than the normal SATA SSD.

WHAT IS SSD? | SSD vs HDD Speed, Gaming, Speed Test, etc:- SSD’s are the fastest storage drives present in the market with a very large consumer base, and increasing rapidly. It will be a fair choice for everyone to go for an SSD as it fulfills everyone’s need for fast storage. But there is the only problem with the SSD is its price. As higher the storage capacity higher the price it will have. One thing to note is that it is the best hardware of storage to buy which everyone should have on their PCs.

NOTE:- Only buy SSD’s compatible with your system. Laptop and desktop with a 6gen processor or later support m.2 SSD stick….please check the port for it before buying. In case of replacement of HDD with SSD check the slot size of HDD before buying.