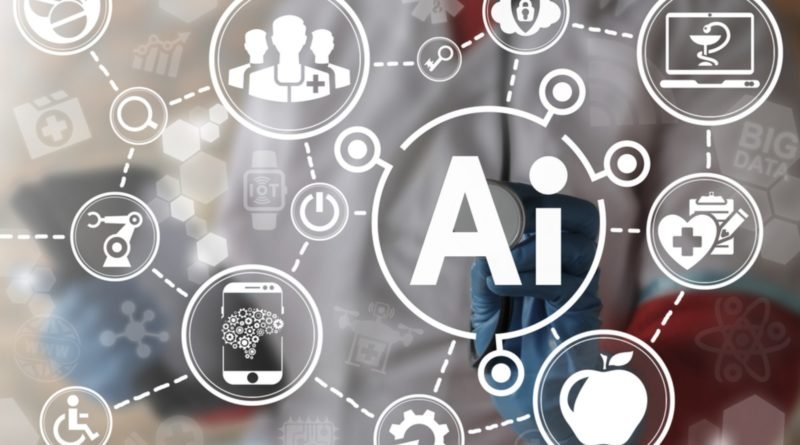 5 Major Development in Artificial Intelligence (AR, VR, ML, etc):- Every day we heard something new about Artificial Intelligence, but what could be AI in 2018? We have listened about AI for so many years now and in reality, we have also achieved so many great things in these years. From self-driving vehicles to self-speaking smartphones.

There is no doubt that Virtual Reality will dominate the future entertainment industry whether it is movies or games. The VR will create an extra world where anyone can come simply by putting in Virtual Reality glasses.

Even PlayStation 4 is bringing a large number of games to its VR headset. According to the latest news 130+, VR games are going to be released for PS4 this year.

The Future of AR is very bright that it could surpass VR too. Augmented Reality is growing in such a rapid speed especially in mobile devices. The AR got popularised suddenly after the release of the Pokemon go game which was a huge hit.

Now every developer is trying to develop applications like Pokemon go, now there are many such apps in the app stores and numbers are increasing rapidly.

The ability of a machine to learn a program in itself is Machine learning. Computer vision which recognizes images better and helps in deep learning is growing significantly which could benefit us in Medical Diagnosis.

The ability of machines is growing at a very fast rate such as a self-driving car. The machines now growing their intelligence itself. These machines are programmed in such a way that they learn things over time. In 2018 there will be more devices that are capable of machine learning.

The Apps like Google Assistant, Microsoft Cortana, Amazon Echo, etc are some of the AI-based applications which can easily recognize human voices and respond intelligently.

Now the hardware companies are making their devices AI-ready means the hardware is itself capable of any AI technology. In 2018 we will see GPUs and APUs more in AI.

Future is unexpected but, there would be so much more than our expectation and one thing is for sure that this will bring something good out of it.

What are your views on 5 Major developments in Artificial Intelligence (AR, VR, ML, etc)?… comment in the comment section down below.