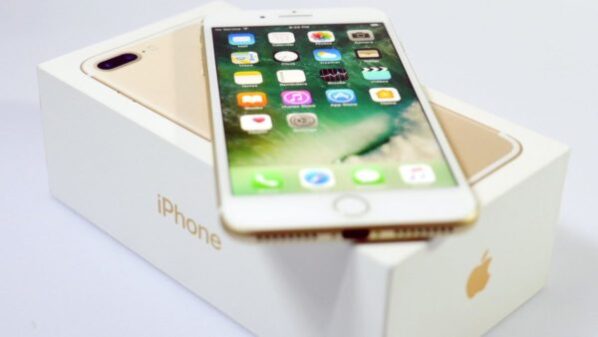 Upcoming iPhone 13 & iPhone 13 Mini New Battery Technology:- Apple’s iPhone 13, 13 mini, and a few other models are definitely coming next year. The phone will be identical in screen sizes to the iPhone 12. According to an analyst Ming-Chi Kuo, Apple is bringing various physical internal changes in the iPhone coming in 2021. The major thing that’s gonna change is the use of battery-space-saving technology ie, for the iPhone 13 and iPhone 13 mini .

The TF International Securities analyst talks about using soft board battery technology which is expected to be used for the iPhone 13 and iPhone 13 mini devices.

The main aim of Apple is to decrease costs as well as internal space at the same time. This could reduce the starting price of the iPhone 13 and iPhone 13 mini. It’s not confirmed at this time if the new models will have larger capacities or not.

As we have seen in iPhone 12, Apple used batteries smaller in size than iPhone 11. The “New Battery Technology” could potentially open doors for the use of both a 5G modem and a 120Hz refresh rate display simultaneously.

But the combination of the 5G modem and a 120Hz refresh rate display could have a harmful effect on battery timing.

Apple in past also given 5G priority over a 120Hz refresh rate display. because the 5G was easier to market while focusing on battery efficiency.

A Taiwanese manufacturer, Career Technology, is expected to be added to Apple’s supply chain. This manufacturer will obtain around 40-50 percent battery of soft board orders and take orders for the new iPad Pro and AirPods 3. To be noted that Apple has used soft board technology in past also so apple knows what it could achieve with it.

In the year 2017, when the iPhone 8 and iPhone 8 Plus were released, the company used this technology in several LTE antennas. Now it seems that Apple wants to adopt soft board technology on a larger scale for its upcoming 2021 devices.