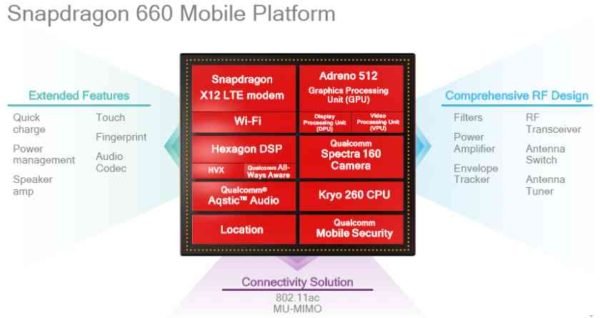 Over the period Qualcomm has done so many changes in its mid-class processors. This makes the most powerful mid-range 600-series processors which set its class in the processor market. 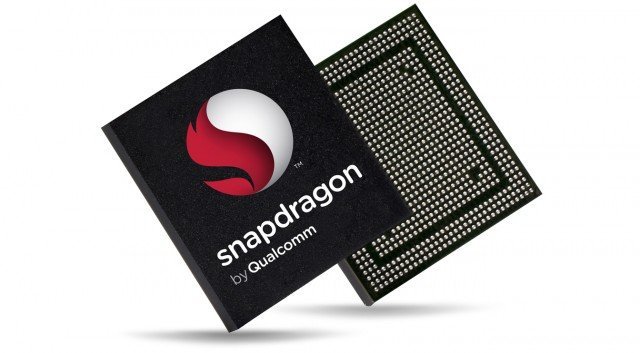 In snapdragon 660 Qualcomm has also improved its chipset significantly. It moved from 28nm to 14nm which significantly improve battery performance resulted in more battery life. The peak Network Speed also increased twice, from 433Mbps to 867Mbps which resulted in better download speed.

One of the biggest improvements in “Snapdragon 660” is upgraded RAM TYPE from LPDDR3 933MHz to LPDDR4/4x 1866MHz which made it. 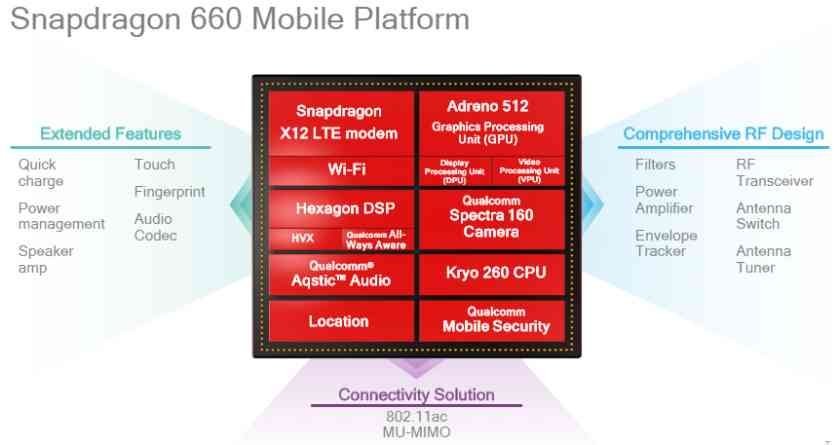