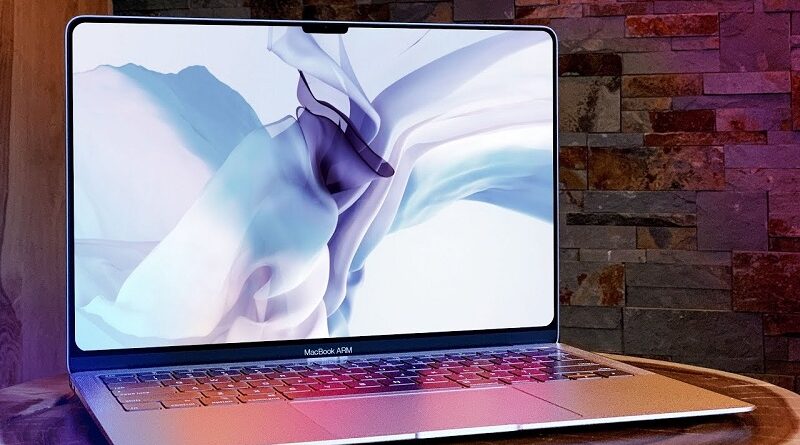 ARM Cortex A76 CPU Offers Laptop Class Performance:- The ARM has unveiled its next-generation CPU design and the company is trying to compete directly with the processor of Intel in laptop class.

ARM is billing its new Cortex-A76 CPU as a laptop workhorse, citing a 35-percent performance improvement over its last-generation design. That’s backed up by a 40 percent uptick in power efficiency and a fourfold increase in performance for AI and machine learning tasks.

ARM claims that: “The new Cortex-A76 also delivers 4x compute performance improvements for AI/ML at the edge, enabling responsive, secure experiences on PCs and smartphones. This level of performance, power efficiency, and flexibility changes how consumers engage with their new PCs.”

With the Always-Connected PC effort from Microsoft and its partners now in full swing with Windows 10 on the ARM, it’s no wonder ARM is going all in on pitching its next chip design as a contender for laptops.

One of the main selling points is battery life, which can exceed 20 hours with current ARM-based Windows 10 devices.

And while a persistent LTE connection and instant-on capabilities are nice, battery life gains are what could ultimately threaten Intel’s stranglehold on the market if Windows 10 on ARM is a success.

Still, there’s a long way to go. Currently, very few Windows 10 on ARM devices have been announced, leaving the market mostly to single offerings from HP and ASUS.

However, as the year wears on, there’s plenty of potential for the market to expand, especially if ARM’s claims hold up.

The next step is up to partners like Qualcomm to release chips based on ARM’s Cortex-A76 design. Microsoft is working closely with Qualcomm with its Windows 10 on ARM efforts; the current generation of devices is based on the Snapdragon 835 platform.

A Qualcomm chip based on the Cortex-A76 could prove to be a valuable boost to future laptops and tablets which could provide a great battery life.

What are your views on ARM Cortex A76 CPU Offers Laptop Class Performance?… Comment in the comment section down below.