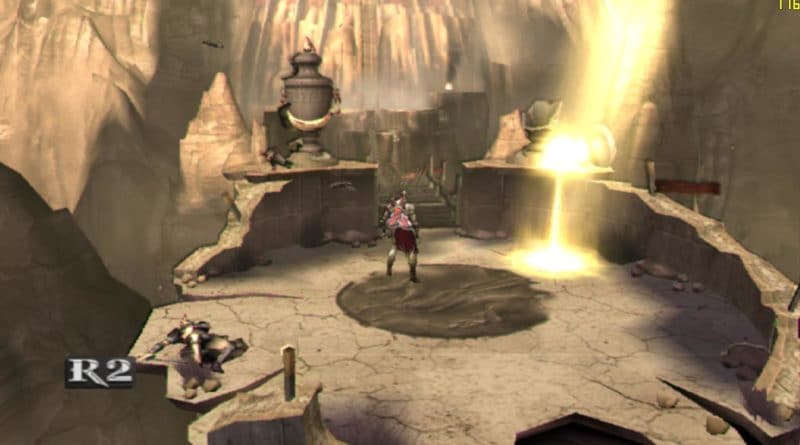 10 Best PS2 Games To Emulate:- PS2 has been unquestionably the greatest console of all time. Since the release of the PS2 console PlayStation2 games magic has not gone, today also people love to play games on their consoles and PCs.

Today who don’t have PS2 can also play PlayStation 2 games. Simply download the PCSX2 emulator and start playing your best pcsx2 games on Windows Computer. Also, check out pcsx2 setup guide:- how to play games on ps2 games in pc.

You can also play PS2 games on Android phones in near future. If you have a powerful smartphone then you can try some PS2 games in the DamonPS2 emulator or Aethersx2 emulator. This emulator is currently in development mode only a few games will run at a good speed. Ghost Rider is an action adventure as well as a racing game. The game is for everyone who likes bike racing with action and adventure.

The gameplay is very interesting where you have to fight with several different enemies with your chain and gun. The game also features upgrading your weapons through the souls collected by killing enemies.

The game is based on the story of Ghost Raider Movie, the game is like God Of War and if you haven’t played it yet then you must play it now. SmackDown! Here Comes the Pain needs no introduction, the game is one of the most played in an entire PS2 library. This is the must-play multiplayer game for all who haven’t played it earlier. God Hand is an action-adventure fighting game the gameplay is interesting as well as entertaining. The dialogue and comment system are very interesting.

In the game, you can purchase a different fighting style and equip them from the menu. The game is very unique in its type you should try it once if you haven’t already.

07) Prince Of Persia The Two Thrones Prince Of Persia The Two Thrones needs no introduction. It is an action-adventure fighting game. The game continues the storyline of the Prince of Persia trilogy. The visuals are awesome and the gameplay is very interesting. If you like sword fighting game then you will love this game. God of war is an action-adventure game. It is a Sony PlayStation exclusive game. The storyline continues the story of God Of War 1. This is one of the best adventure game PlayStation 2 has and among the best games of all time.

In this game, you play as the Kratos who was once the servant of the gods of Olympus and after killing Ares he becomes the God Of War and now after Zeus’s betrayal, he is after killing him and going to sisters of fate to change his fate.

05) Need For Speed Most Wanted NFS Most Wanted is a racing game. The game is very interesting which includes a great story. This game will make you busy for several hours.

The game contains many cars which you can buy, upgrade, sell throughout the game. The game is open-world so you can also go anywhere in the game but beware of the cops. In game, you have to win the race from 15 most wanted racers. Downhill Domination is one of the best cycle racing game till now. It is really a masterpiece that you cannot get on another console.

You should play this game once, if you haven’t already. The game has around 24 races which you have to complete series and you can also play this game with up to your 4 friends.

In gameplay you can fight with your rivals, you can collect powerups, boosts etc.

03) Shadow Of The Colossus Shadow Of The Colossus is really a very amazing game according to its time. The game has a deep and rich storyline which make you play this game for many hours.

shadow of the Colossus is among the best games of all time so you should play it once. (10 Best PS2 Games To Emulate) Resident Evil 4 is a survival horror game developed by Capcom. The game is one of the best shooting horror game of all time. You should play this game ones if you haven’t already.

The game is also available on PS3, Windows, Android, Gamecube, and Xbox. In the game, you play as Leon Scot Kennedy who is in the mission to save the U.S. Presidents daughter. God Of War is one of the best game ever made. The game has a very interesting and fantastic story. And astonishing visuals according to its time.

In this game, you play as Kratos who was once been the servant of the gods and now is in the task to kill Ares (God of War), and your primary weapon is a chained sword and throughout the game, you will get many power which you can use in the game. This is a highly recommended game if you haven’t played it earlier.

These were 10 Best PS2 Games To Emulate…What are your favorite top PS2 games…..Comment in the comment section down below.